Warning: Private methods cannot be final as they are never overridden by other classes in /homepages/35/d409129113/htdocs/clickandbuilds/MediaWiki/UMAWiki/includes/actions/Action.php on line 67
 Creating a customizable prefab - UMAWiki

From UMAWiki
Jump to: navigation, search 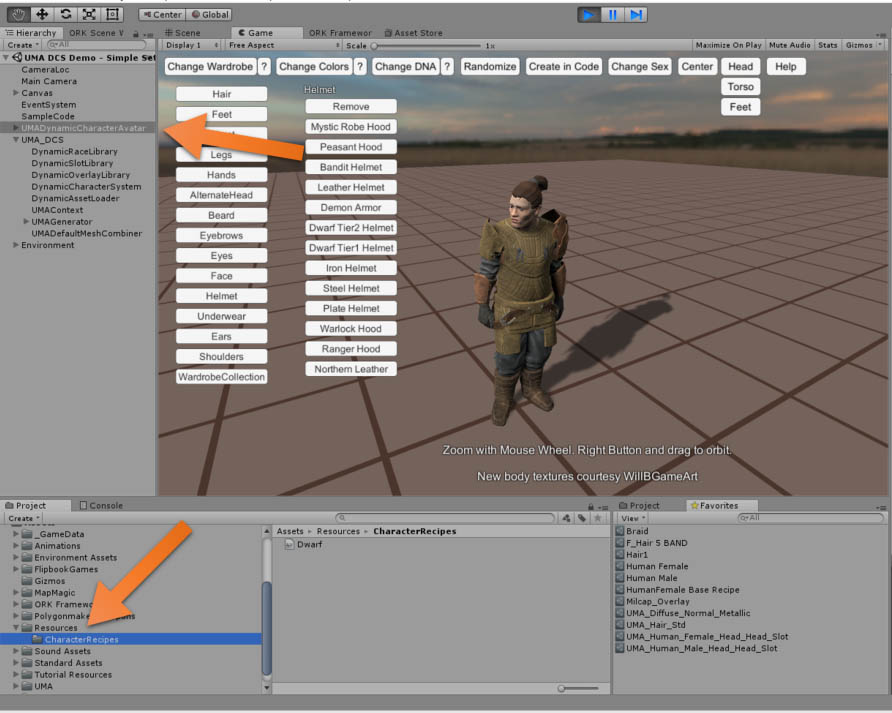 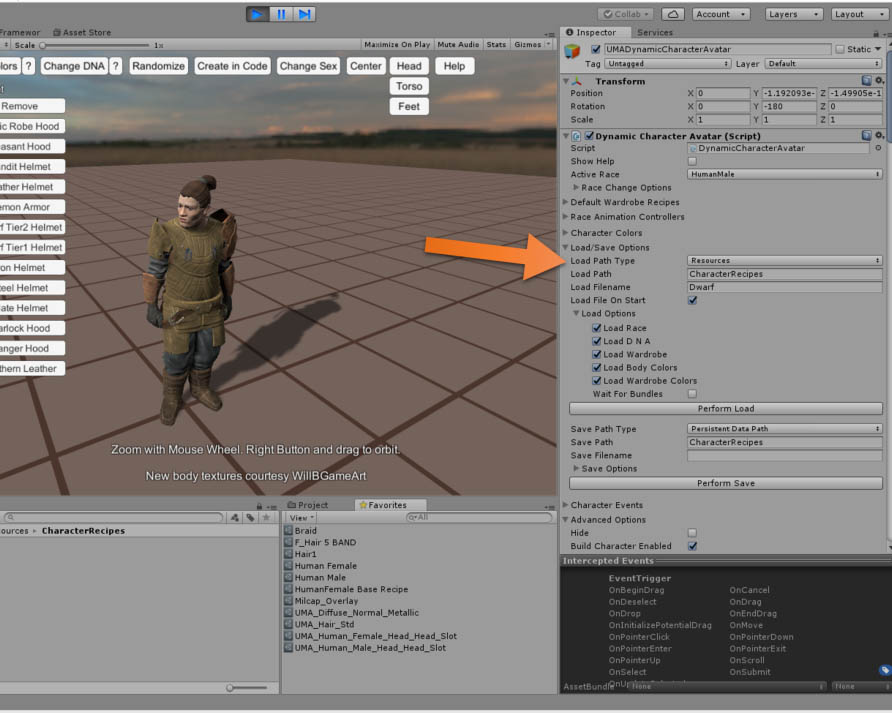 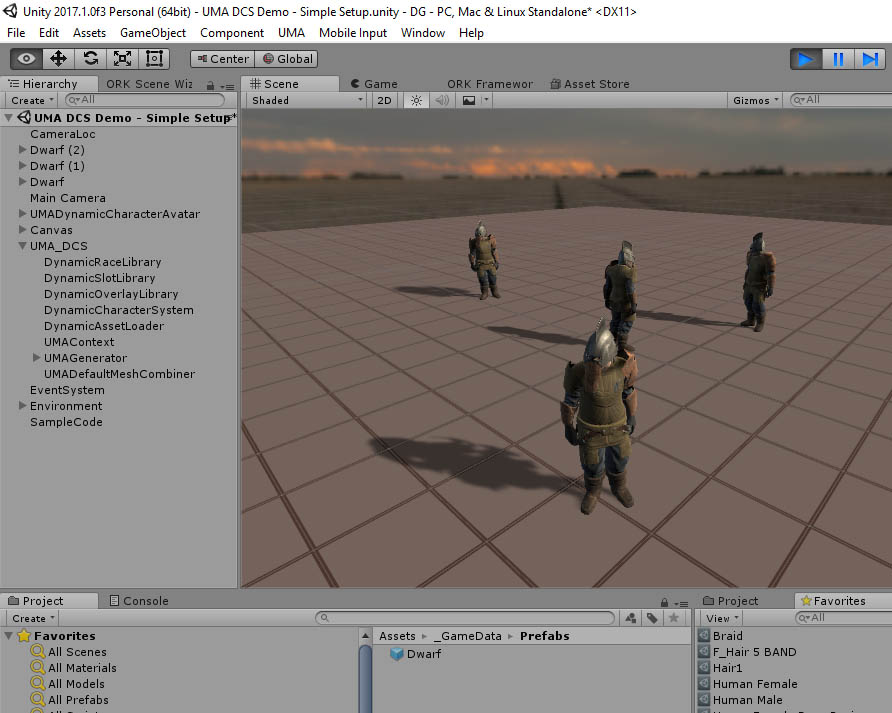